Hero Grameen Khel Utsav(HGKU) is a unique initiative conceptualized by Hero Motocorp Ltd. which aims to provide an inspiring platform for young school kids to showcase their talent and inspire them to make their dreams come true and become Sporting Heroes of tomorrow.

A first of its kind initiative in sports started in 2017, HGKU also reaffirms Hero Motocorp’s long-term association with sports development in India. An Intra and Inter school competition for U-14 & U-16 age group

The 2nd edition of HGKU kick-started in January 2018 with 20 Intra-school events taking place across Kolhapur District in Maharashtra over 2 months. Competitions were held in these 20 schools across 4 sports – Kho-Kho, Kabaddi, Volleyball, Chess and Athletics. Participants across 2 age categories took part in the games – Under -14 Boys and Girls, Under 16 – Boys and Girls.

Winners from each school were invited to an inter-school Championship, held on 25th February 2018 at Vibhagya Krida Sankul Ground in Kolhapur. The finals witnessed over 1800 kids from 20 schools representing their schools and fighting for victory.

10000+ students directly reached to the event 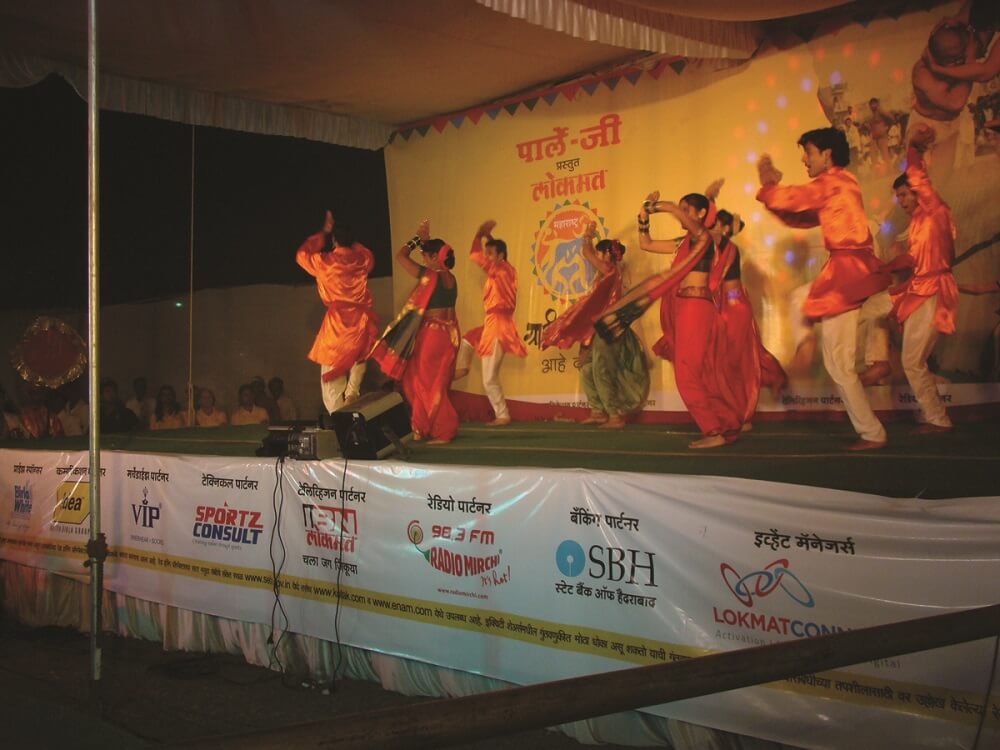 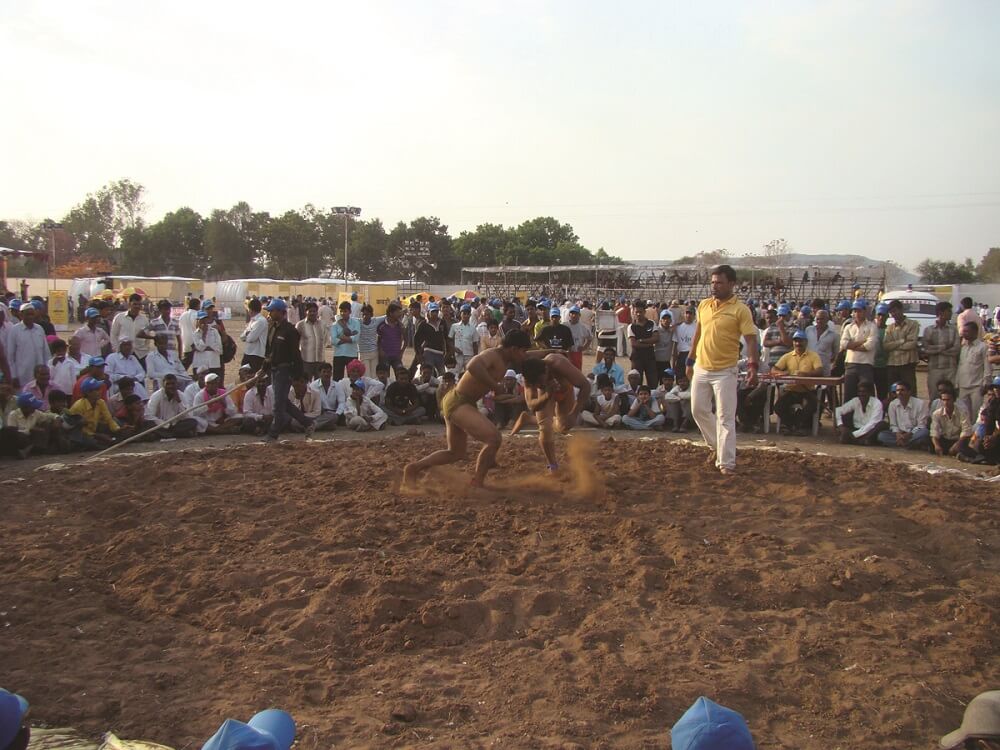 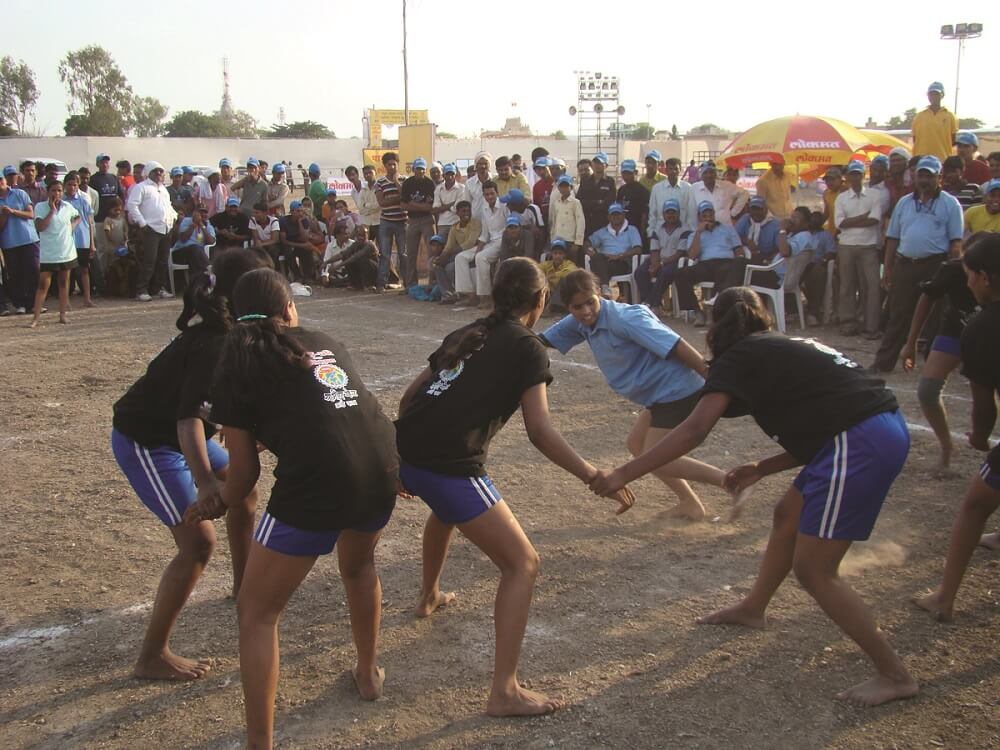