We created a knock-out 5v5 football tournament in 3 metros revolving around the ‘Play Unfair’ theme as well as ‘Unfair’ game rules. The tournament was used as a medium to showcase the boot to its core TG, highlighting the nuances of the boot and its relevance.

Target Audience: Under 14 kids to Under 21 youth from A and A+, B+ schools & colleges (Also included Under 12 kids and 21+ adults in the Open Category)

The Adidas loyalty gets a boost 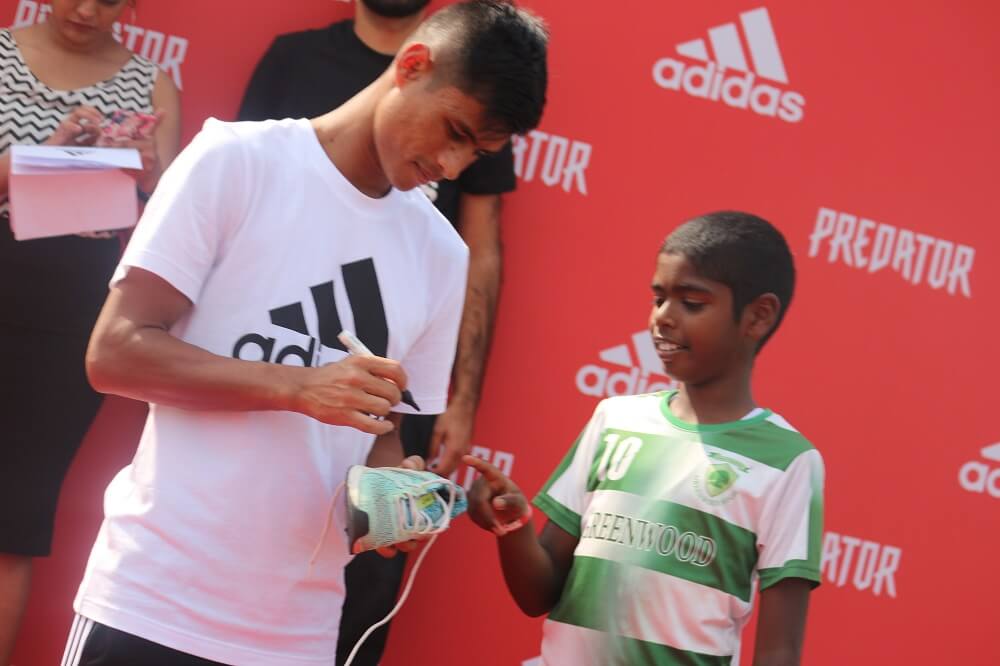 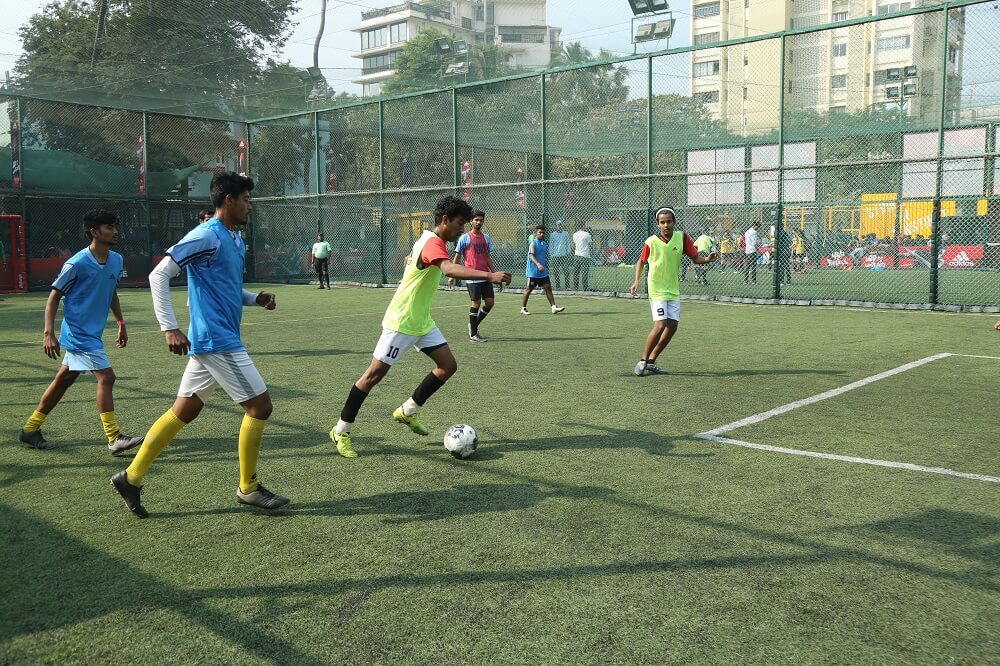 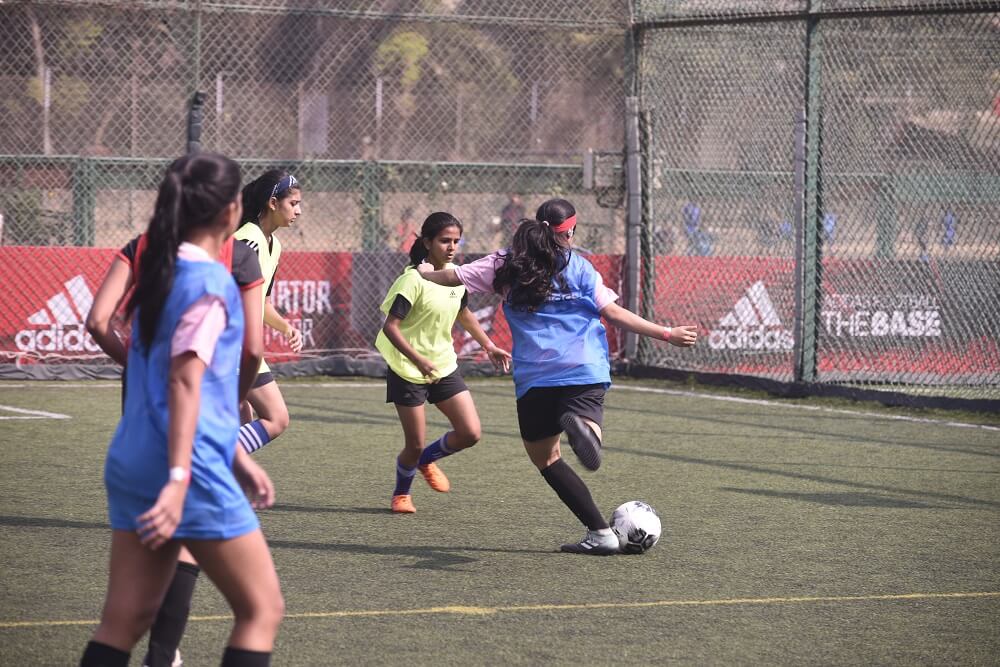 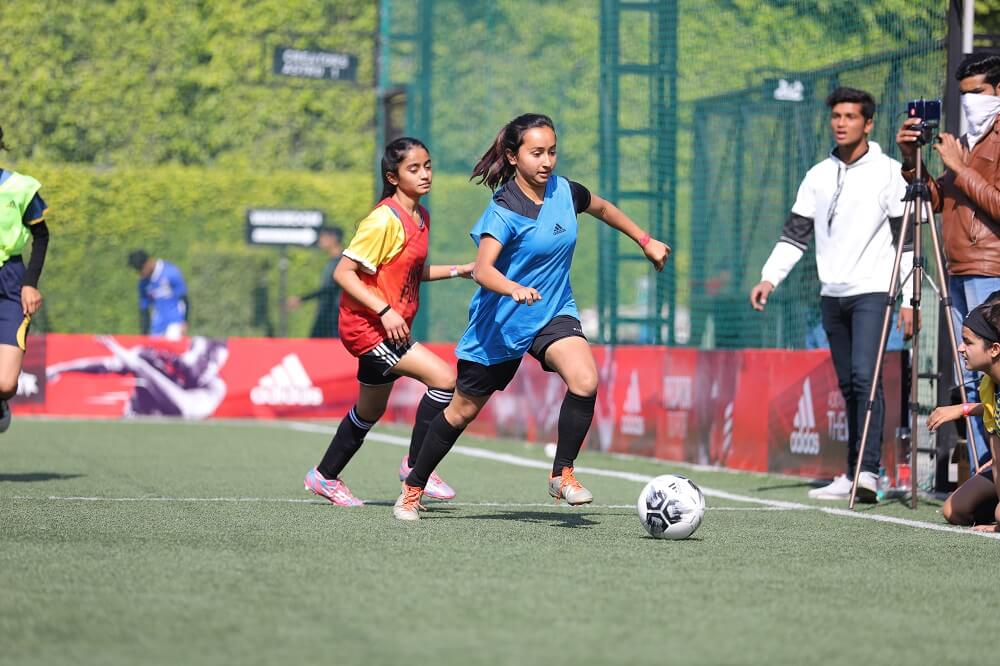 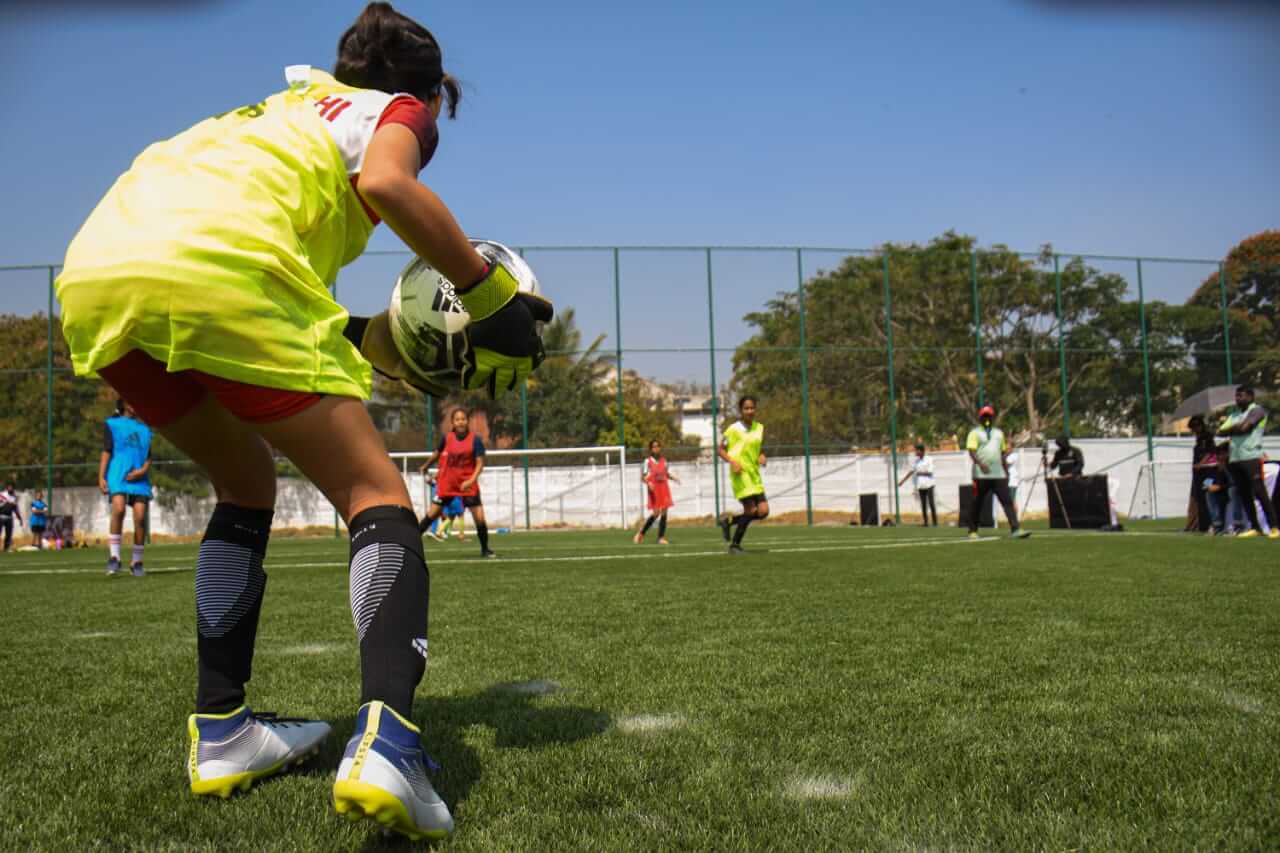 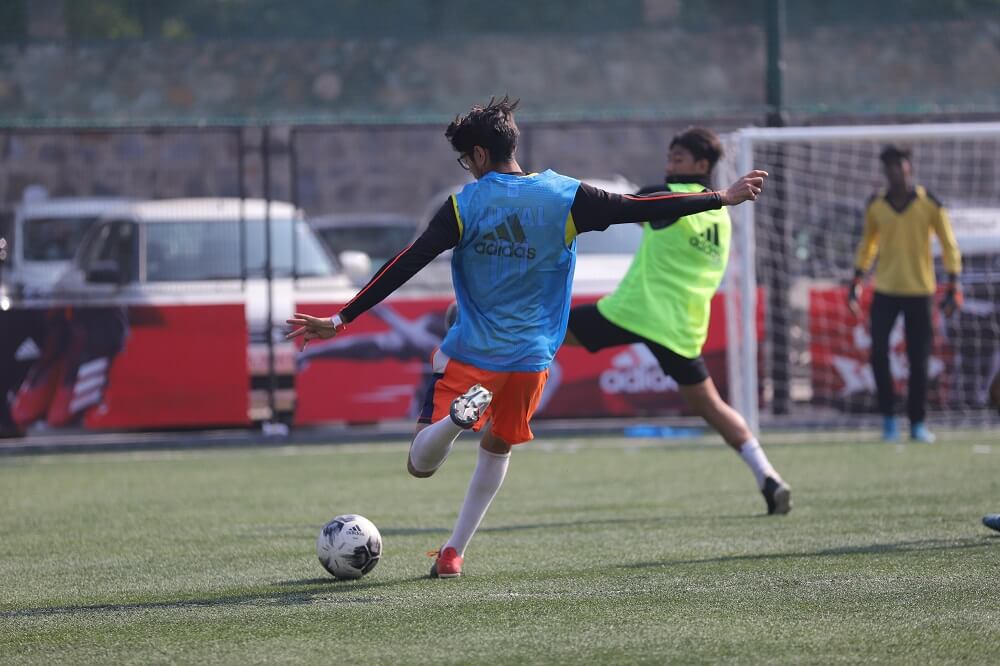 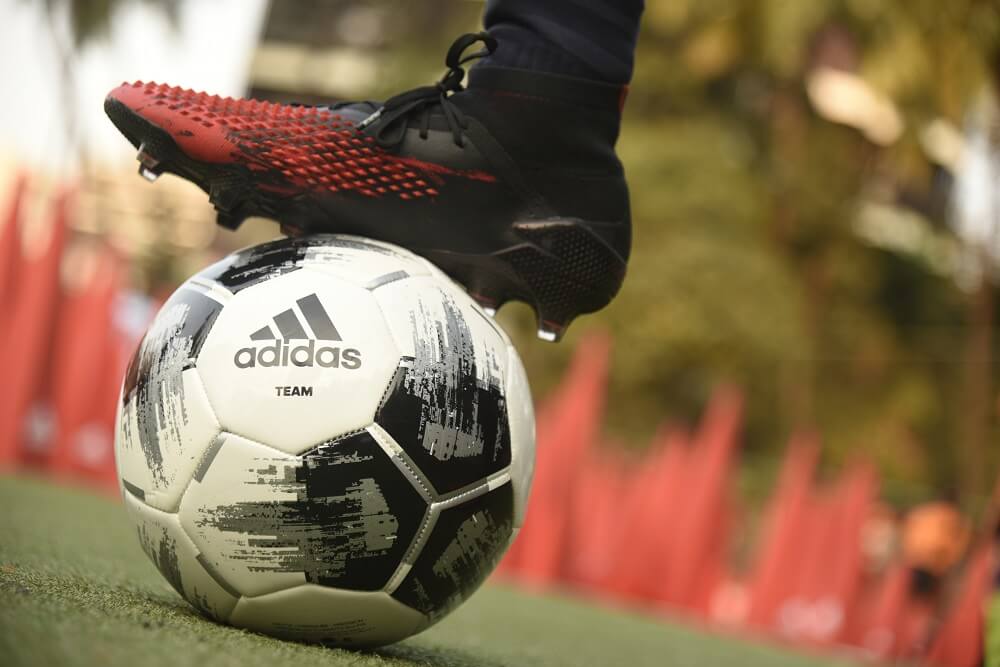