Coca-Cola aimed to reach out to more kids through the program as a part of its commitment towards developing an active and healthy lifestyle among kids.

To generate greater awareness about the program and involvement of the parents, we conceptualized the “Soccer Mom” and “Soccer Dad” activation campaigns. The Coca-Cola Cup was a grassroots football tournament with an aim to discover budding young footballers in the country and to prepare a strong Under-16 National Football team. The tournament was held under the aegis of the All India Football Federation (AIFF) and was open to all young footballers in the age group of 12-15 years.

Sportz Village was involved with the program for over 4 years, helping Coca-Cola in the conceptualization and execution of the program across the country.

Touched more than 40,000 young footballers from over 3000 schools across 85 cities in India

Over the 4 years, the program reach increased from 400 to 3000 schools 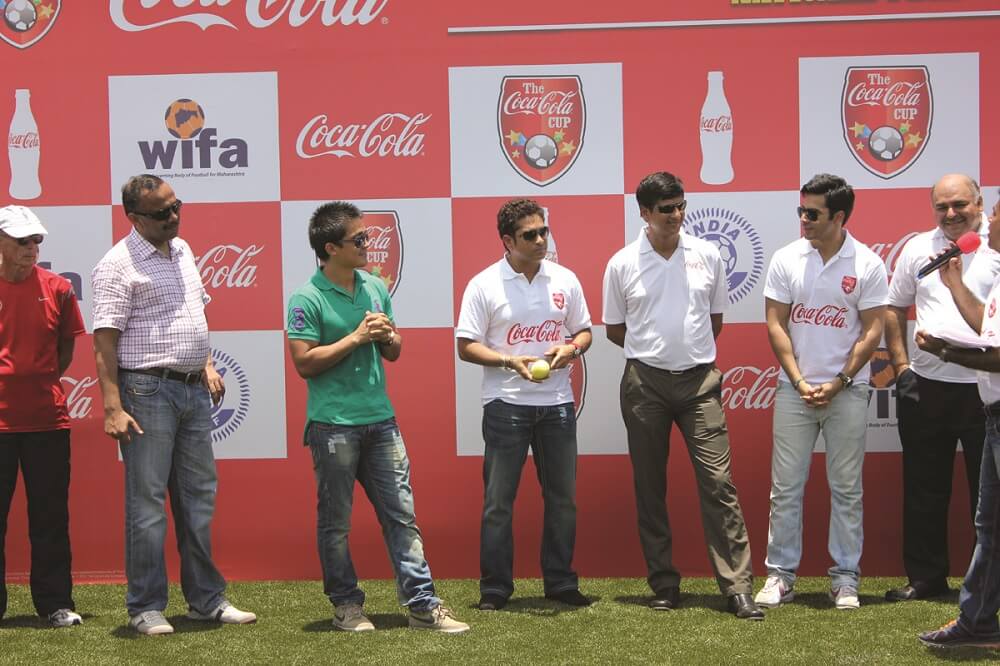 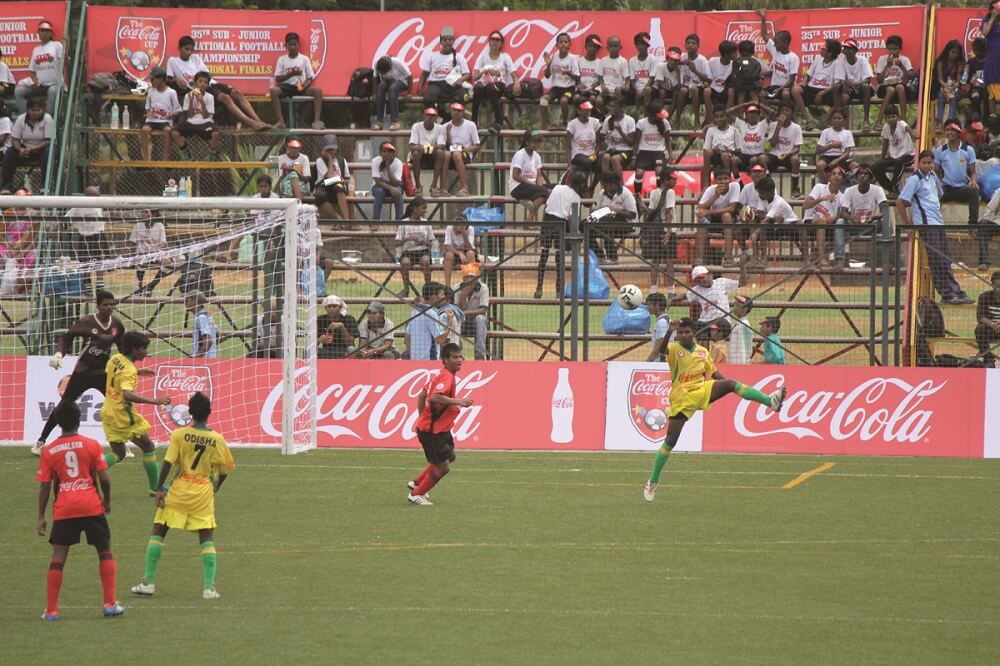 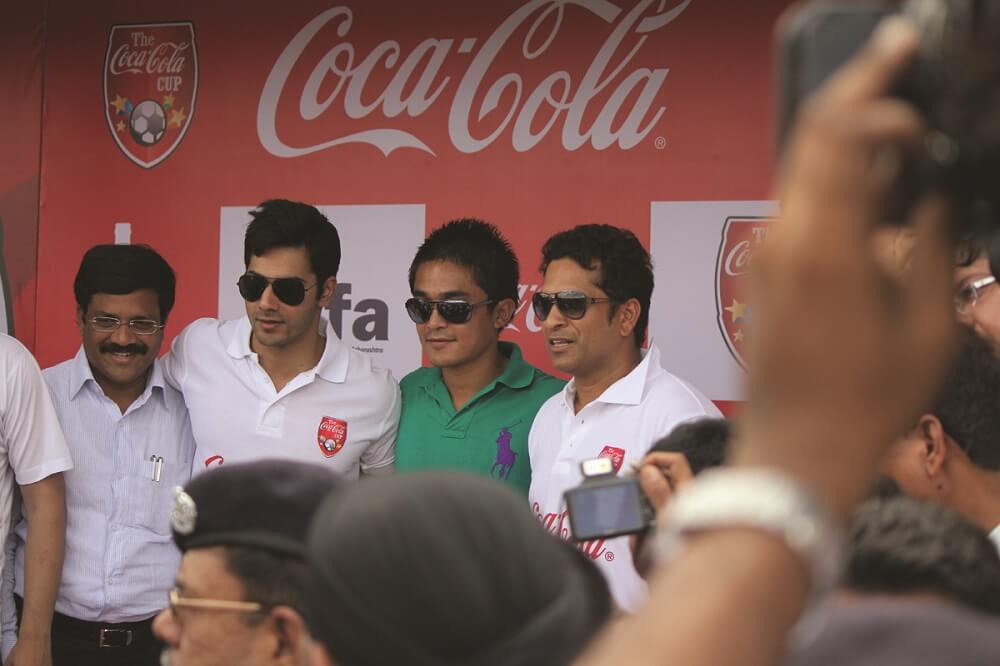 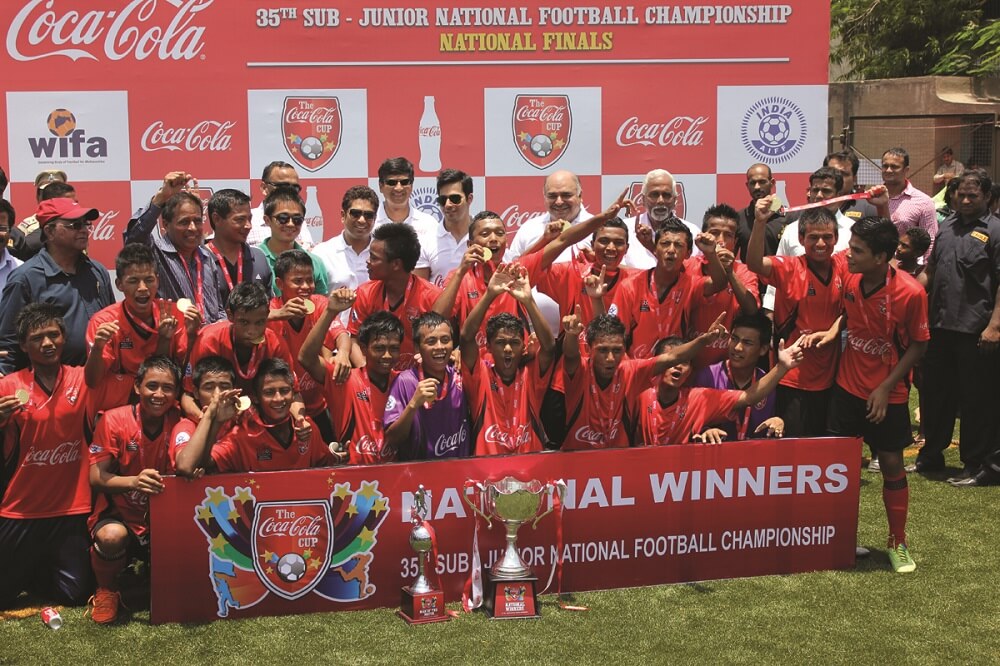 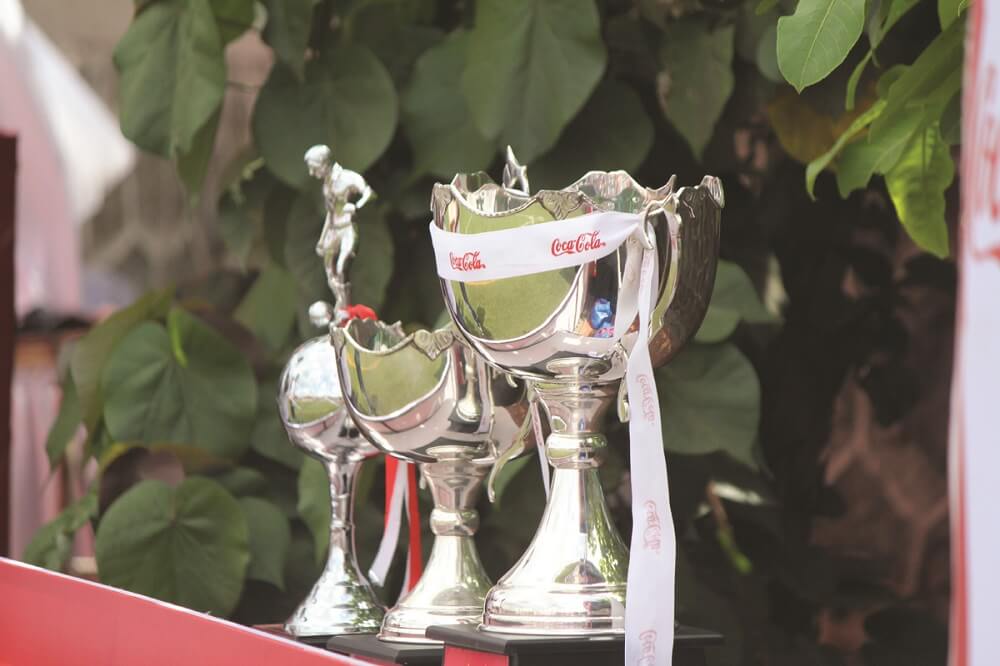