A 5-month long tournament aimed at popularizing Kabaddi among kids and giving them an opportunity to play at the national level. The tournament saw students in the age group of 10-15 years compete against other schools around the country divided across 12 franchise cities with a unique ‘meet and greet’ session with PKL stars to keep them motivated.

The event achieved an average viewership of .5 TVR

Got TRV of .8 for national finals which was more than ISL finals 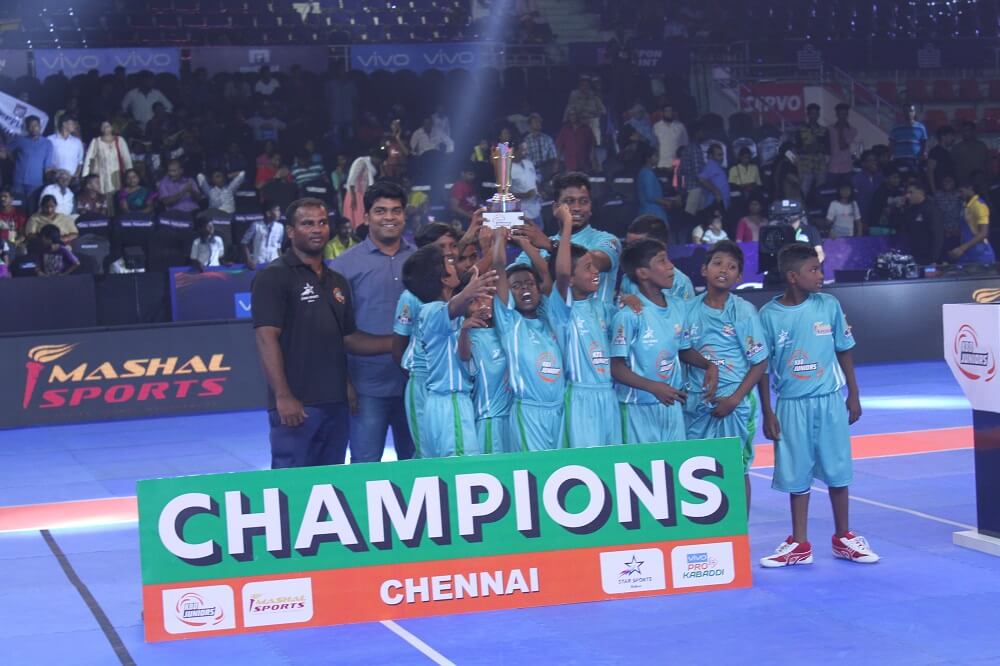 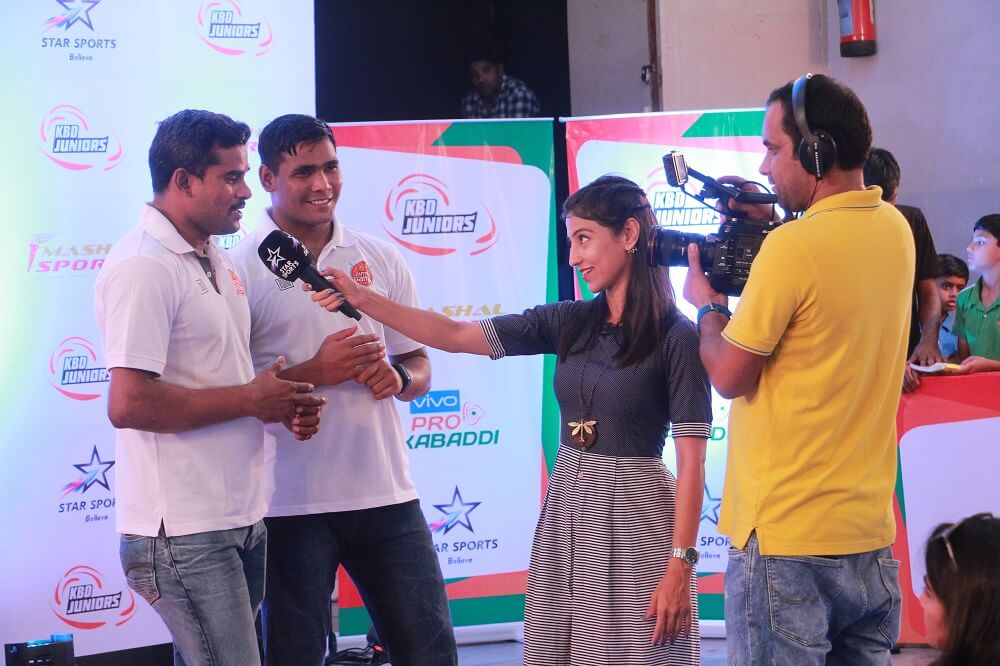 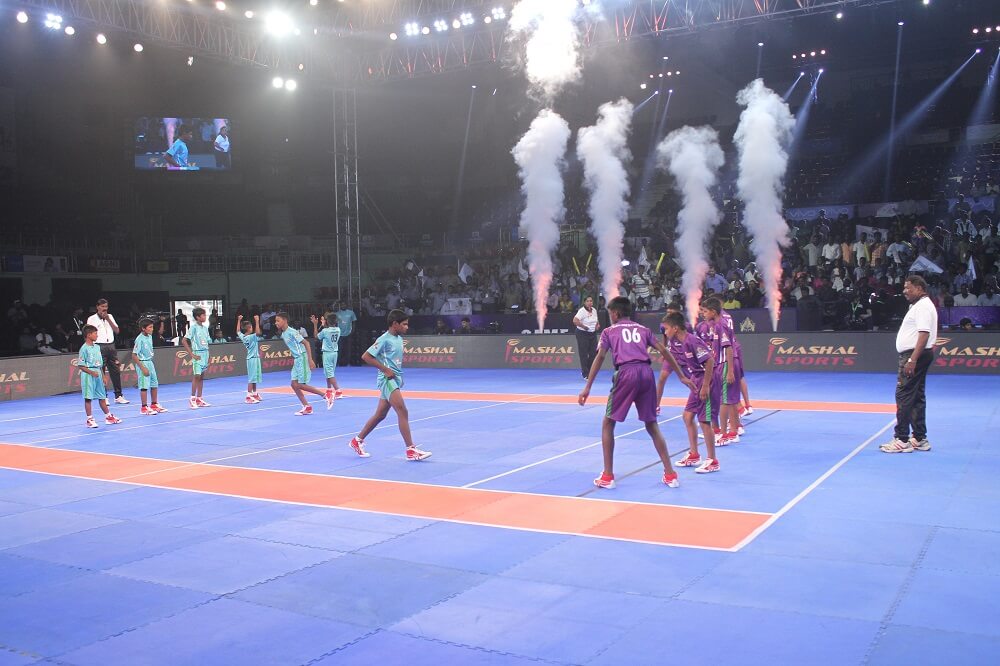 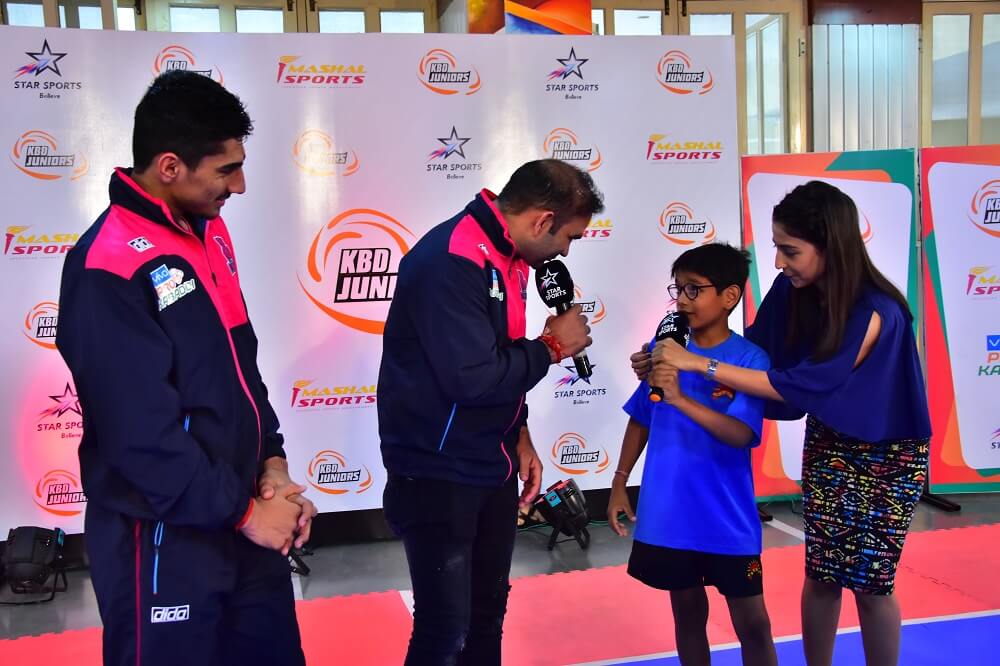 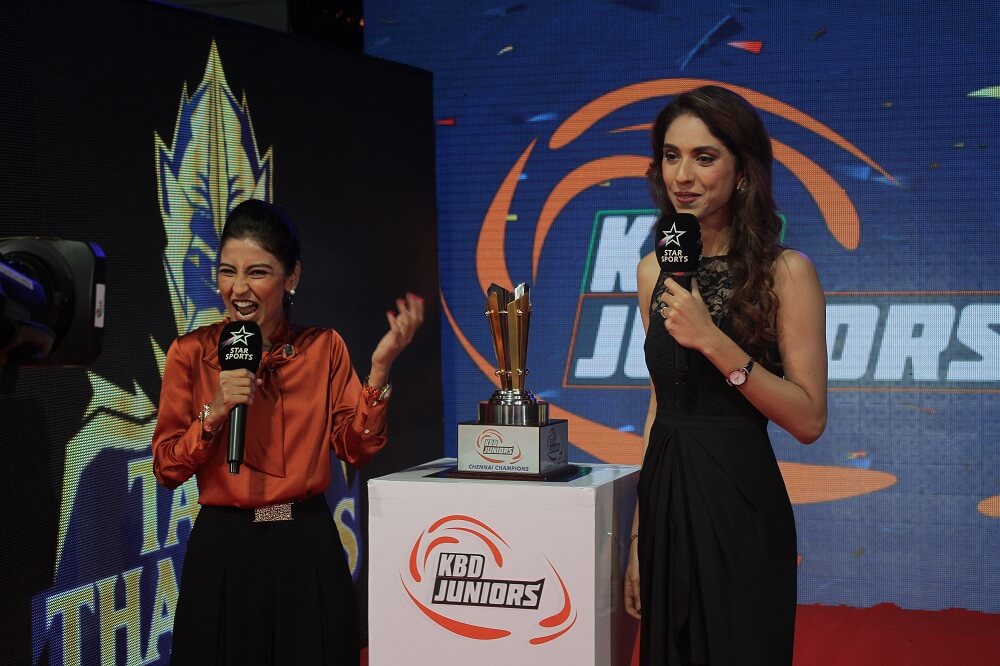 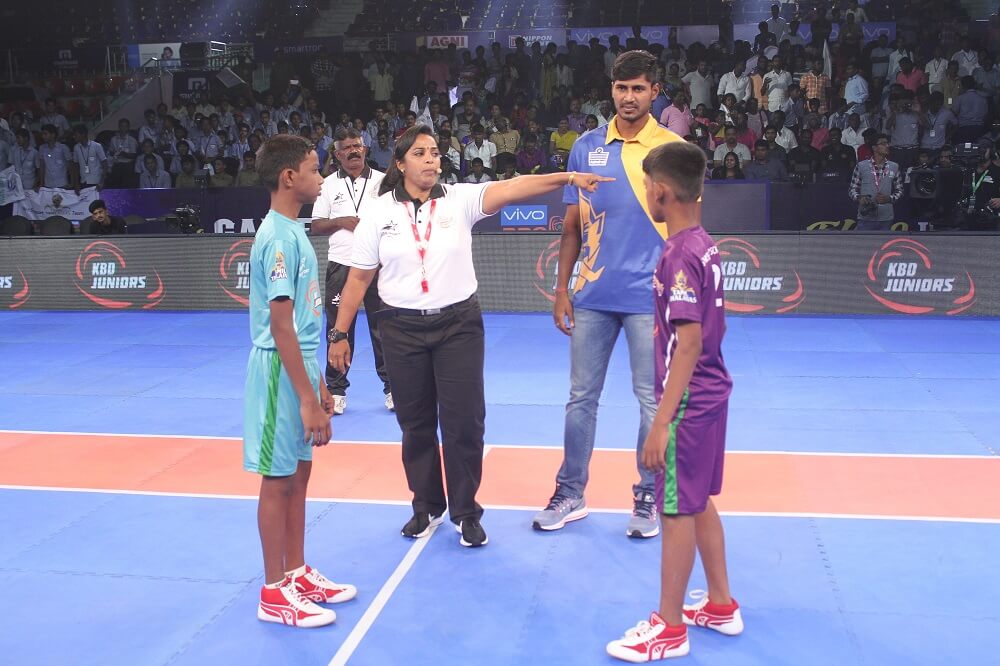 Want to create highly engaging & authentic brand experiences for kids with the power of sports?