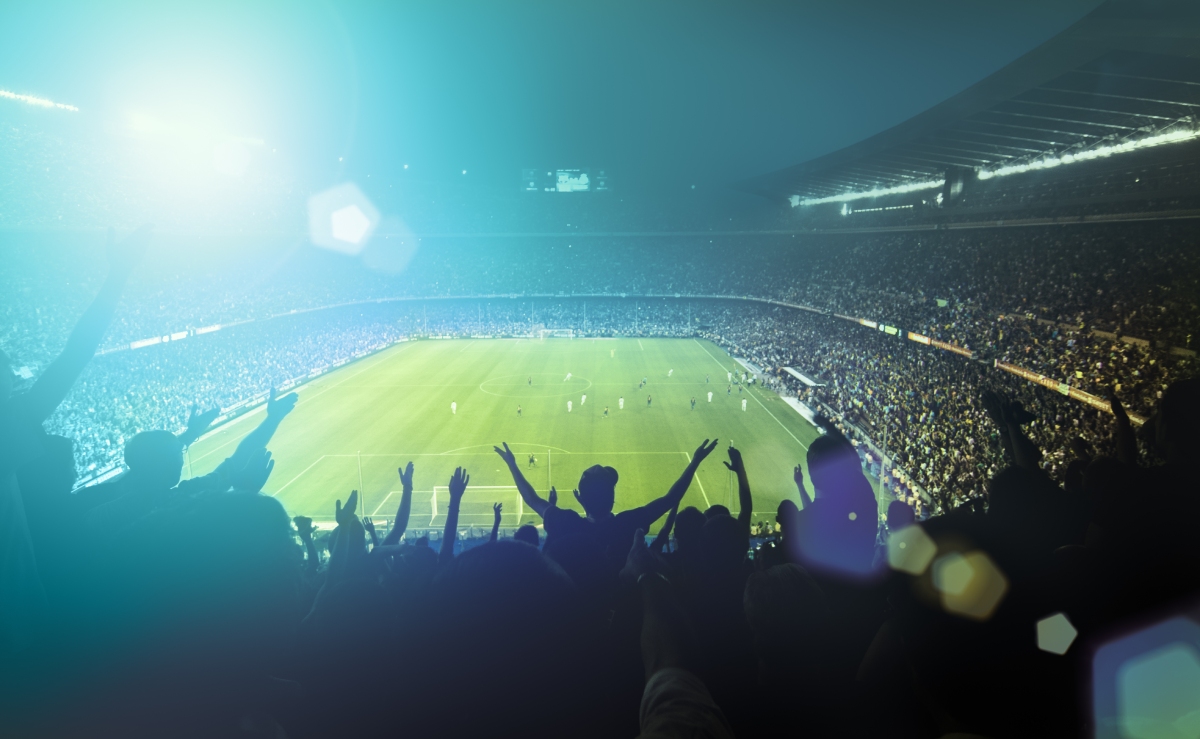 Going beyond Data : Why Experiential Sports Marketing is more about emotions than numbers

In an era where data is supposed to be the new oil, and analytics is the biggest buzzword in the industry, talks about emotion in the corporate world may not exactly find much resonance. However, emotion cannot be a completely neglected element when it comes to marketing, and as we would look at the area of experiential marketing, it is a very important aspect that simply cannot be ignored. Here, we look at the realm of experiential sports marketing, and how it is beyond mere numbers and is more about emotions.

EMOTIONS ARE INHERENT TO SPORT

Sporting performances are driven by adrenaline rushes, the desire to overwhelm your opponent through physical superiority, display of talent, and implementation of a well-thought-out game-plan – it is a struggle to establish dominance over your rivals, be it individuals or teams. It is not for nothing that sportspersons and sporting teams recruit the services of psychologists, who help players channel their emotions into performances. Then there is the audience element – the emotions that the players feel and are subject to on the field, the spectators share them vicariously. More importantly, the emotional involvement of the spectators has a bearing on the game itself – and this explains the ‘home advantage’ where players tend to perform better when egged on by a supportive spectator-base.

The research paper titled ‘The Role of Consumers in Creating Experiences by Organisers of Sports Events’ categorizes the emotions felt as part of sport-viewing into three different phases – pre-consumption phase (the anticipation for a forthcoming event), consumption phase (the excitement and sensations felt while watching a game), and post-consumption phase (emotions of jubilation or sorrow depending on the game result). What makes sport-watching a far more emotional experience than say, watching a movie, is the live and unpredictable nature of it – a game does not play out as per a script. As such, while watching a game, emotional ups and downs occur at a much higher rate, often reinforced by others’ reactions especially among a group of supporters of the same side. In addition, the paper also suggests that sports may also establish some sort of a spiritual connect – when sports idols meet fans during extended interaction events.

Because sports audiences are emotionally involved with a game for extended durations, both before and after an actual event, there is great scope to cater to such emotions, through appropriate positioning of brands. The above-mentioned three phases of emotional involvement can often provide a great guideline for devising different customer engagement campaigns for brands in keeping with the sporting event theme. Because the audience is connected with the sport, they would show a greater inclination towards rendering themselves available for participation in such product engagement campaigns, which serve to generate experiences. More importantly, such experiences are generated while the target audience is already emotionally involved. Thus, such effective and well-planned experiential sports marketing can help transfer the emotional connection that the audience feels with a sport on to a brand; the target audience of the sport automatically becomes the target segment of the brand.

It is often tempting for brand managers to measure the impact of marketing tactics through the ROI metric. Because experiential sports marketing campaigns would be devised in a manner customized to specific points of time, the sales volumes generated vs the event costs may not exactly paint a great picture. However, the importance of such events is beyond just sales growth – it is about generating immersive experiences – experiences that a chunk of the target audience has had during a time of high emotional vulnerability. Positive product experiences generated during such moments will tend to linger longer, will result in greater brand recall, re-purchases, and word-of-mouth generation. While such aspects may be difficult to quantify, they go a long way in building brand equity. To conclude, implementing experiential sports marketing campaigns would necessitate a greater consideration of emotions than plain numbers. While analytics may help in quantitatively deciphering the nuances of the emotional element, emotion still resides at the core of experiential sport marketing, as it does for sport itself.