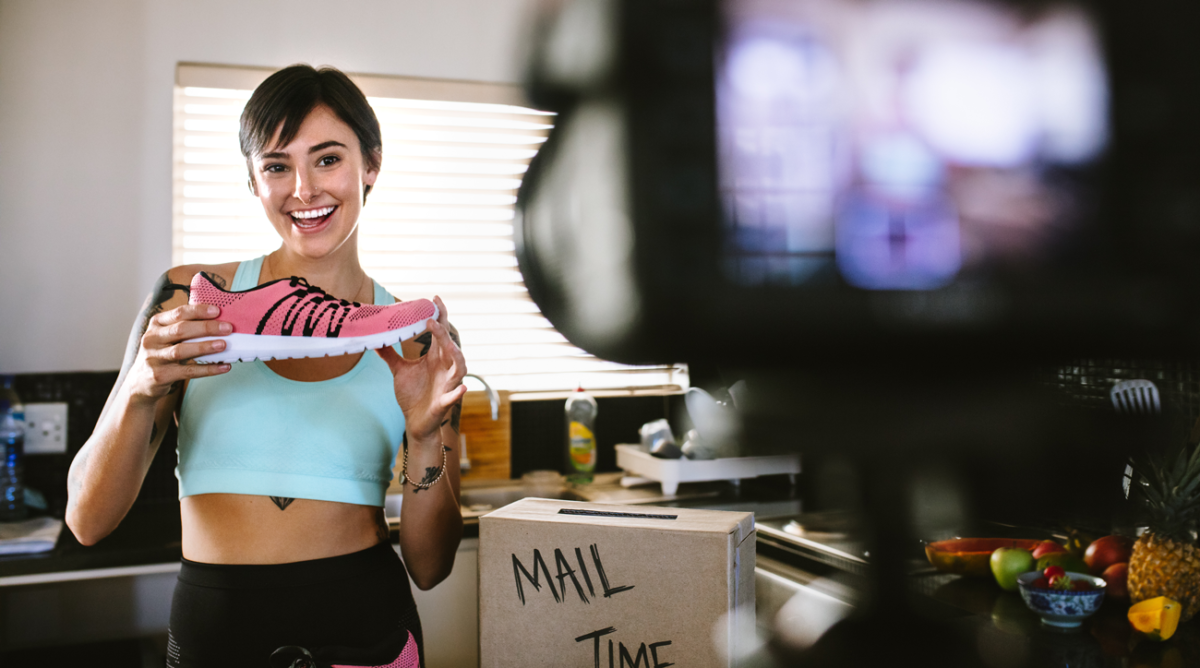 The Advantage of Experiential Marketing through Sports

Stayfree Advanced organized India’s first-ever Women’s half marathon, the Stayfree DNA iCan Women’s Half Marathon, in Mumbai on 11thMarch, 2012. The event was conducted on an innovative campaign theme titled ‘Bring down the wall of irritation’. The event saw 2800+ female runners participating in the inaugural edition, where they ‘broke’ the symbolic wall by participating in an open discussion around a host of women-related issues such as public safety, cervical cancer, girl education etc. at the start of the marathon. Not only did Stayfree benefit from mass visibility by promoting the campaign to its 50,000+ fans on its Facebook page, it also generated a feeling of goodwill towards the brand among the participants

Running by itself is one of the healthiest activities that one can engage in. And Nike, a manufacturer of top-quality sportswear, moved to promote this healthy habit by creating the NRC (Nike+ Run Club), a product of the global Nike+ running app initiative. This involves organizing weekly sessions in two locations in Mumbai where budding athletes receive training in distance running. The event sees an average attendance of 60 for every session, and so far, over 5000 unique runners have participated over practice, long distance and thematic runs.

(Tube Investments of India Limited) TI Cycles of India is the largest manufacturer ofbicycles in India, and along with regular-use bicycles, also manufactures special-purpose bicycles such as mountain bikes, sports lite roadsters, and racing bikes.The two brands under TI Cycles of India conducted a first-of-its-kind initiative in 328 schools pan-India reaching 2.8 lakh students. The initiative involved conducting workshops for various age groups namely the Cyclo’pedia Workshop, the ‘BSA Ladybird Be Fearless!’ Workshop (for girls) and the ‘Hercules Gear up!’ workshop (for boys).

Gold’s Gym chain needs no introduction – it is one of the most famous gym chains in worldwide. Fit-Mast-Fest is a unique festival organized by Gold’s Gym that involvespeople participating in multiple fitness activities. During the event, specialists guide participants through various circuit training and functional exercises, while ensuring that the event combines elements of thrill, fun and excitement.

Lokmat is a leading Marathi daily newspaper in India whereas Parle-G is the most selling biscuit brand. Lokmat Grameen Khel was a ruralprogram run by Lokmat which involved organizing multiple sporting events for rural folk. Conducted over a 2-day span in the Aurangabad district of Maharashtra, the event saw a participation of 3000+ players in various sports and an audience of 15,000+. Through the event, Lokmat was able to build a connect with its prospective readers. Moreover, Parle-G also participated in organizing the event as Presenting Sponsors and got an opportunity to create communication and engagement with the rural market.

Nestle Milo is a popular cocoa-malt based health drink in India which was relaunched in 2017 as a ready-to-drink milk-based format designed for growing children. The Milo National Quiz was ideated as a fun and interactive way to create awareness about nutrition and sports among school children and also develop an association of the brand with health. The quiz involved exciting sports-focused games such as Word Search, Sports Trivia, Logo Quiz, etc and was organized in A and A+ schools for kids in the 8-13 age group. The top performers from each school were awarded certificates, medals, as well as Milo goodies. Within 4 months, the brand managed to reach around 130 schools spanning 5 cities – Mumbai, Delhi, Kolkata, Chennai, and Bengaluru. In total, the event managed to draw the participation of 1,11,364 students and led to a distribution of 1,16,623 samples of Nestle Milo.

Boost is another malt-based nutrition drink by Nestle which is positioned as a drink that offers the extra push for young sports enthusiasts to take their performance to a higher level. To reach budding sportspersons, Boost initiated a digital platform https://www.boostcamp.com/, which connected such young players to established sports stars. Through the Boostcamp initiative, Boost later launched an on-ground activation event which was aimed at scouting young cricketing talent from schools and encouraging them to develop their game further. The initiative targeted school kids between 11-14 years of age in the states of Tamil Nadu, Andhra Pradesh, and Telangana. Schools were asked to nominate 10 kids, post which selection trials were organized to identify the best talent, and selected kids were offered a scholarship for undergoing a 6-month training at a Boost Partner Academy. Also, winners were awarded with Yearbook and schools who contributed outstanding sports talent were awarded mementos. In total, the event reached 22,000 participants across 2000 schools in the three states. The above case studies make it clear why experiential sports marketing is evolving to be one of the most preferred of mediums for marketing.
[Sassy_Social_Share]