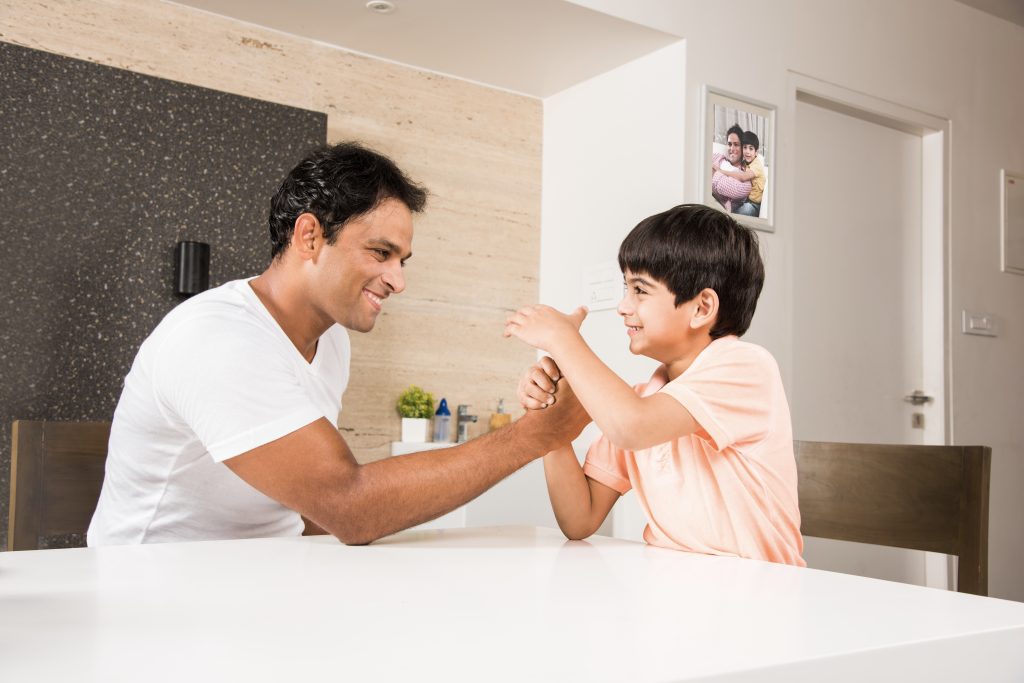 Why brands are investing in getting more kids to play

The love-affair of brands with sporting events and activities has existed at least for the past 40 years, but perhaps in the last decade and a half, it has strengthened significantly. However, not everyone who watches sports can afford to actively play them as well. But if there is one demography which is engaged in sports the most, it is kids. But that would not make the demography naturally attractive for brands unless there is a business benefit that brands could derive out of catering to it. Now does that benefit exist? This article would shed more light on the same.

ROLE OF KIDS AS CONSUMERS AND INFLUENCERS

The following points would make it clear why kids are important demography for brands to target: -In 2009, Martin Lindstrom, a leading branding consultant, had estimated the influence of children on global purchases to be to the tune of $1.88 trillion (more than 3% of the world GDP back then). This influence would be much more today due to a couple of factors mentioned in the article ‘Children as Consumers: Advertising and Marketing’ by Sandra Calvert of Georgetown University. The first factor is an increase in disposable income (pocket money) in the hands of children and also a higher consideration for kids’ preferences by parents while making purchases. The second is a massive increase in the number of sources through which kids consume ad-content from a young age during which they tend to get influenced easily. -Another study by authors Jesper Nielsen and Merrie Brucks (both University of Arizona) and Paul Connell (Stony Brook University in the Journal of Consumer Research mentions that kids develop brand loyalty at a very young age, and such biases and preferences in shopping behavior formed during childhood extend well into their adult life. Thus, kids have a high customer lifecycle value -A study titled ‘An Exploratory Study on Children’s Word-of-Mouth Communication’ by Belem Barbosa and Pedro Quelhas Brito (Faculty members at the University of Porto) found evidence that children as young as 7 function as word-of-mouth influencers because they tend to share their product and brand preferences with their peers and friends. What this clearly conveys is, it makes great business sense for brands to target kids. But why through sports? Read on to know

WHAT MAKES SPORTS AN IMPORTANT MARKETING MEDIUM: A BEHAVIOURAL PERSPECTIVE

Here we look at those aspects that make brand marketing through sports something worth investing in: – The research paper titled Sports experience changes the neural processing of action language by researchers of the Psychology and Neurology Departments of the University of Chicago suggests that while playing or watching sports, there is greater involvement of different brain regions that participate in enabling language comprehension. Also, specific patterns of neural activity in the motor system mediate the experience of being involved in the game (both as a player or a spectator) and that of comprehension. Therefore, the assimilation of language that is associated with the game is far greater and its retention is far superior to routine language comprehension. This effect is demonstrated in the fact that advertisements revolving around sport tend to be remembered by the viewing audience for a long time. – Another set of studies reveals that while watching a game, fans feel a rush of several chemicals, such as testosterone, adrenaline, oxytocin, and dopamine. Also, sports offer an avenue to indulge in one of the most basic of human traits, i.e. tribalism. As a result, during a sporting event, the people involved are bound to be in an enhanced state of mental activation. Given the above facts, it is clear why brands are investing in getting more kids to play. One such mode by which they can engage kids is through experiential sports marketing, something which we at Sportz Village XP have a high level of expertise in. Experiential Sports Marketing is one of the most effective ways to market brands to kids. Over the years, we have helped several brands in executing such experiential sports marketing events which have generated measurable business impact.